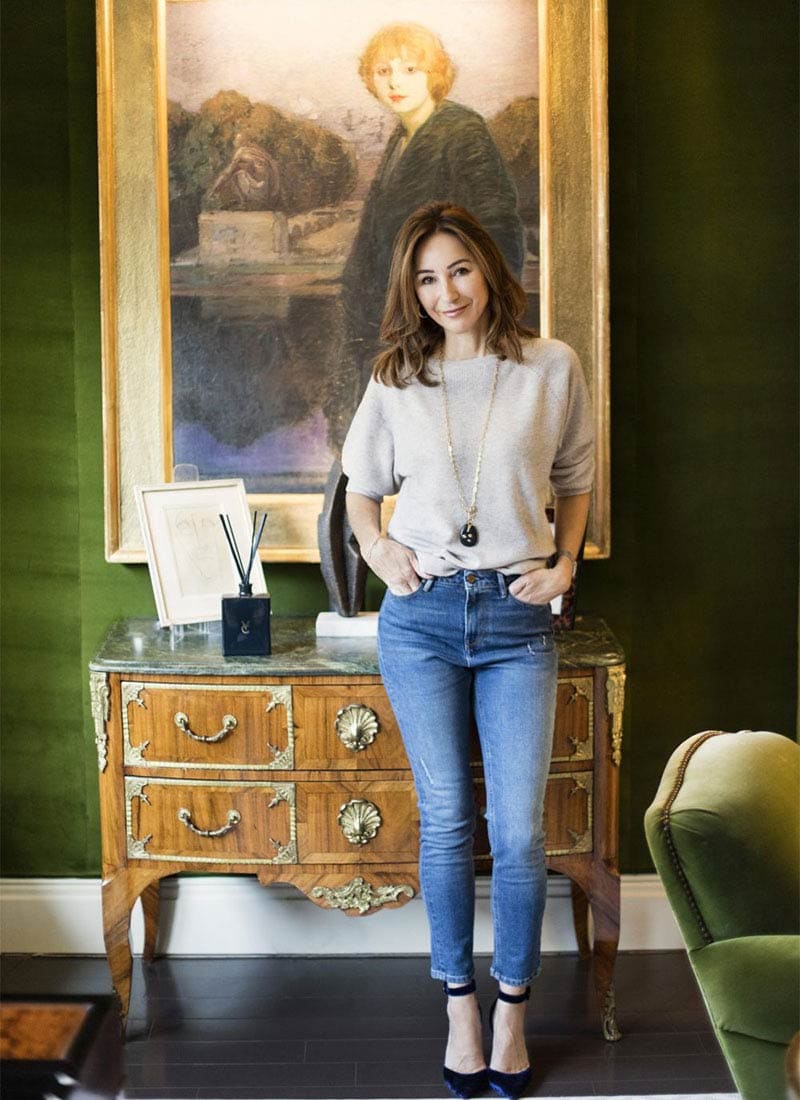 A life long love affair with the power of fragrance has caused Victoria Cator to create her sensual and personal collection of luxury hand-poured candles and home fragrances in Chelsea, London. She has lived all over the world and worked in Hong Kong and New York in jobs from fashion and retail to government work. In London in the 1990s she studied at Christies and developed her own successful interior decorating business, which she runs from Chelsea. A true home maker on every level, she has also written a cookery book, ‘Flavour of the Month’ published in 2008 and warmly received. Everything she loves is brought together in her entrepreneurial work and her love of an evocative world of scents.

‘I have always had a passion for fragrance,’ she says. ‘My childhood was peripatetic because of my Father’s career in the army, but the continuity of smell that was created where ever we lived gave me the security of being ‘home.”

She goes on to describe her mother’s skills as a homemaker, ‘She always recreated my bedroom – the same bed, pictures, patchwork quilt, my prized ornaments, and assorted pony rosettes.’

Most enduring of all for Victoria though was the mix of exotic aromas. ‘The scents that greeted me when I walked through the door that told me I was home. The mix included my mother’s sandalwood burning incense along with the smell of tobacco, the waft of her signature scent, ‘Caleche’ by Hermes, freshly ground coffee, sweet peas, (her favorite flowers that she grew where ever we lived), and the Trumper’s of Jermyn Street hair oil my father wore.’

Victoria learned the secret of an individual scent, a scent that belongs to nothing and no one but yourself. ‘I loved Coco Chanel’s decision to make a perfume that smells like nothing else but also becomes instantly recognisable, a signature scent.’

Victoria has never been interested in associating herself with brands, always seeking a fragrance that didn’t exist, always wanting to create something of her own. Her work as an interior decorator and a writer of a successful cookery book has contributed to a constant refining of her interest in creating fragrance. The candles are a new departure, and more is to come. A purist to the last, she wears little manufactured scent, just a dash of pepper/sweet raw vanilla and no other fragrance. Her personal favourite smells include, ‘baking, marker pens, new shoes in a box, Pepto Bismol, wood smoke, rain on a garden, white flowers and my memories’.

Victoria has two sons and lives in London. 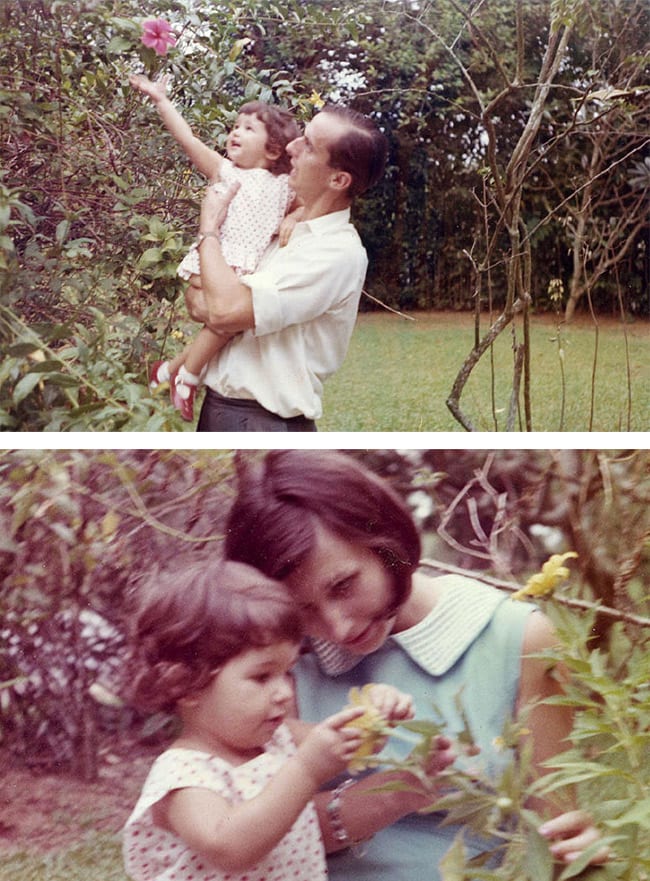